It looks like you're new here. If you want to get involved, click one of these buttons!

I havent done shrooms in 20 something years, so I grew a wild hair up my ass and ordered 1/2 ounce. After everyone in the house went to bed I made a tea of 4 caps and 4 stems. Having read other peoples statements on the other types of mushrooms I assumed these were weak also. THERE NOT!!! I tripped my balls off. With my eyes open anything with repetative lines in it just moved sideways. Eyes closed, I saw geometric shapes, colors, and other weird shit that has no words to describe. Initially, I started having a panic attack, concerned with the amount I took and if I would do something crazy and wake the whole house up. I talked myself through it for I think 15 minutes. Afterwards, I closed my eyes, put headphones in and began my journey. There was one song in particular that at some point put me in a dream/trance like state. This is the one 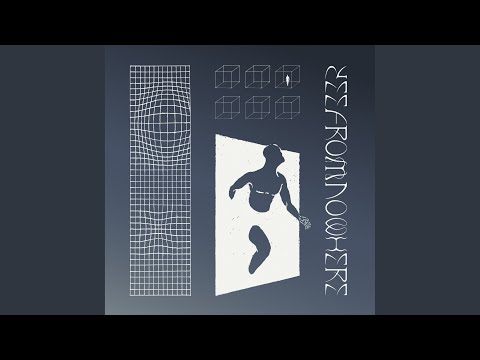 Anyhow, 4 hours later the trip was winding down and what an experience. I see that its no longer offered by Med Mama, I can imagine it must have sold out because they gave quite the journey.

Here are some other songs that gave dream like states when I listened to them, if anyone is interested. 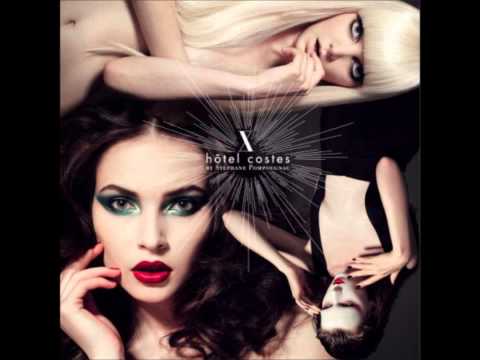 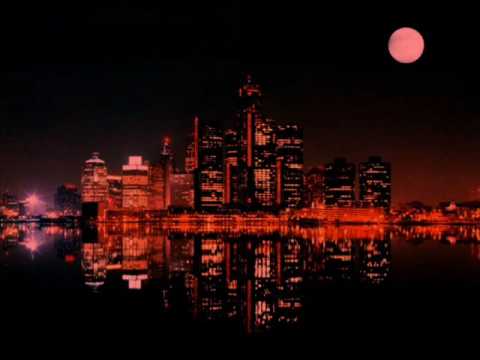 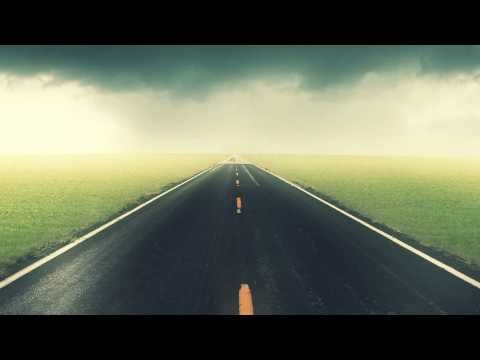 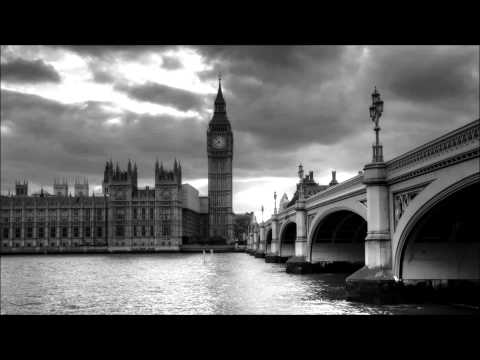 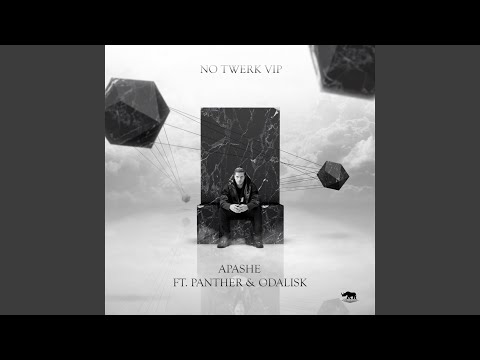 I cant wait for the San Pedros to come back, judging by reactions to the other shroom strains, this one is fire.